We appreciate all the support the Murrieta and the Temecula Valley families have shown our program over the years. We especially appreciate the support we received during the pandemic; your support allowed us to survive and retain the coaching staff we have been assembling for several years. Finally, I want you to know that Steve and I are very grateful for the excellent and supportive parents we have in our club.

When we became the first affiliate with San Diego Surf, we did so because they were a well-run, premier club, and we wanted to be that as well. And to be certain, that was the start of what has become Temecula Valley’s premier club: Murrieta Surf. I seriously doubt I would have attracted and hired Steve Myles as FC Murrieta, which we rebranded from when we became Murrieta Surf.

Since then, we have been on a pretty solid trajectory with some significant accomplishments: winning our first of several State Cup titles, playing in National Cup, competing and winning at the highest levels we were playing in whether SCDSL Flight One or Discovery divisions, as well as winning prestigious tournaments such as Surf Cup and Manchester City Cup. And then we blew everybody’s mind by gaining acceptance into US Soccer’s Development Academy, the highest level a male youth can play in the country with a direct path to the US National Team. That has since become MLS Next, and in the inaugural year of MLS Next, we had two teams qualify for the National Playoffs! And finally, in 2021, we can match that on the girl’s side with acceptance into the Girls Academy, which is the highest level a female youth can play in this country. And just recently, we were named a top 100 club in the country. All super exciting stuff, but we are not satisfied!

I am excited about our future trajectory and expect it to be a continued and steady growth in developing higher caliber players, providing them more opportunities to play and gain experiences that have not been available to players here in the valley. They needed to travel an hour or more to compete for these opportunities. NOT ANY MORE.

Just as we did in 2012 when we moved from FC Murrieta to Murrieta Surf, we believe it is time to push forward towards even greater heights. Therefore, it is with great pride and pleasure that we announce the rebranding of Murrieta Surf to Murrieta Soccer Academy. This rebranding does nothing to change the quality of our program, the coaches, teams, or structure. Instead, this rebranding restores our identity as Murrieta, with home-grown talent spanning across the valley and our ascension to an Academy program, where the development of players remains our passion and focus.

I am also very excited about our partnership with Capelli Sports. When Steve and I met with the owner and his team, we were highly impressed with their passion for developing players, their professionalism, and the quality and variety of their products. We will be working with them to design our future kits and take full advantage of their significant resources to advance player opportunities. We believe this relationship will have as significant an impact as the decision we made nine years ago to affiliate with San Diego Surf.

Lastly, I want to express my gratitude and appreciation to San Diego Surf. Our affiliation has been positive and productive since day one. They have worked with us and provided suggestions, advice, and processes to grow with professionalism.  Our association with SD Surf created excitement in the valley and brought many players to give us a try. I know that we would not be where we are if not for SD Surf. They are a first-class organization and remain a club other clubs should aspire to be. They will always be a part of our history and a reason we are thriving today. 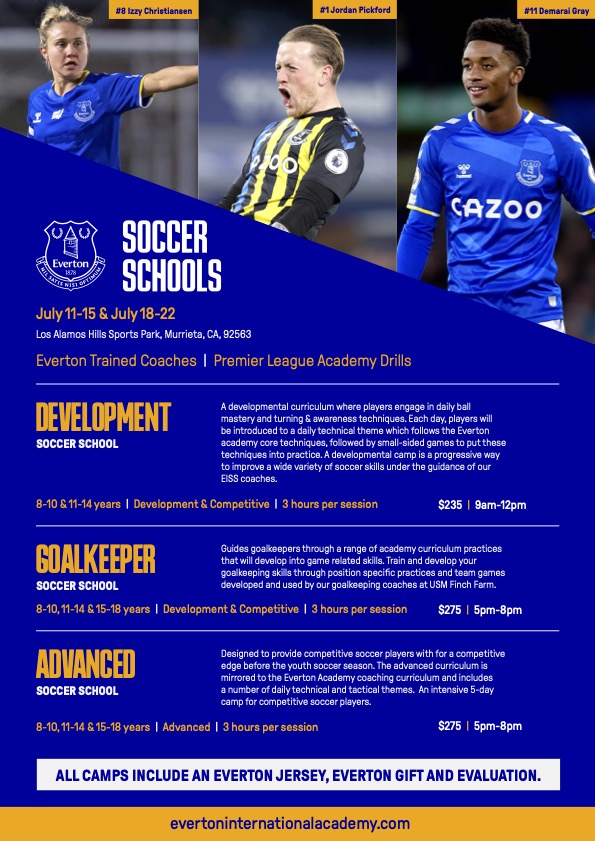