MURRIETA, CA (7th June, 2021) – Murrieta Surf is proud to announce the invitation into the Girls Academy (GA) beginning for the 2021-22 season.  It is both an honor and a privilege for Murrieta Surf to join the very best clubs from around the nation and participate in the leading youth development platform for the best female soccer players in the United States.

Murrieta Surf has worked hard over the years in our Girls program and is proud to be able to offer the Girls Academy (GA) as the highest nationally recognized development platform to our female players and become a proud part of an organization whose mission so closely aligns with the very foundation of our club.  We are excited to embrace and uphold the Girls Academy vision statement. “We believe through collaboration that dreams can come true”.

The news of our invitation into the Girls Academy (GA) comes off the back of our acceptance into the Development Players League (DPL) early this year. We are now able to fully align the player development pathway for female players in the club to compete in the most competitive and the leading league for the best female soccer players in the country.

The efforts to elevate Murrieta Surf into the GA was spearheaded by our Technical Director Steve Myles, and Girls Olders Director David Parker who are delighted that the dedicated efforts of all our girls’ coaches have been rewarded by giving our players the very highest national platform they aspire to play in without having to leave the valley.

“Our club has always been focused on bringing the valley the highest elite levels of play in the USA to both the boys and girls program. We are proud that MLSNEXT is already a part of our boy’s program. Today though, I am extremely excited and proud to say to ALL the elite female players, YOU NO LONGER HAVE TO TRAVEL OUTSIDE THE VALLEY TO PLAY AT THE HIGHEST LEVEL IN THE COUNTRY. I am both delighted and honored that the club has been invited to join the prestigious Girls Academy League. I would like to thank everyone who has helped drive and improve our girl’s program over the past few years, especially our current girl’s coaches. A special thank you to our older girls DOC David Parker, who has played a major part in helping to secure this opportunity, and the same to our younger girls DOC Hector García, who has built a solid foundation at the entry-level for our girl’s program. These are exciting times and I want to assure all our members that as a club, we will not rest, and we will not stop working hard to continually improve ALL areas of our organization, both on and off the field.” Steve Myles

““The Girls Academy (GA) represents the very highest youth level in the country for female soccer players to compete against the best teams in the country, we are excited and honored to have been invited. The league is the leading youth development platform for the best female soccer players in the United States, and one which holds so many values and visions that align with ourselves. With the leadership in the league and putting the players first, the league will truly drive the development of the best female players for the next generation.  We are fully committed to our players and their goals, and through the Girls Academy we know that our female players will have the opportunity to achieve their dreams in the extremely competitive Southwest Conference” David Parker

About the Girls Academy

The GA is the leading youth development platform for the best female soccer players in the United States, which includes 8 conferences, 81 clubs, and over 7,500 players across the nation. The GA is the national youth soccer platform that actively engages the voice of the players and clubs to take real ownership in the GA. This collaborative philosophy creates a culture guided by a shared set of core values, which produces an unparalleled experience uniquely designed in the best interest of the players. The GA embraces the desire of club members and GA players alike to maintain an unrivaled standard of excellence in coaching, competition, and regional and national showcase events throughout the year. The GA is committed to cultivating an environment that empowers each player to reach their best potential as an exceptional athlete and human being by celebrating the player’s journey with a lifelong love of the game through competition, showcases, and camaraderie 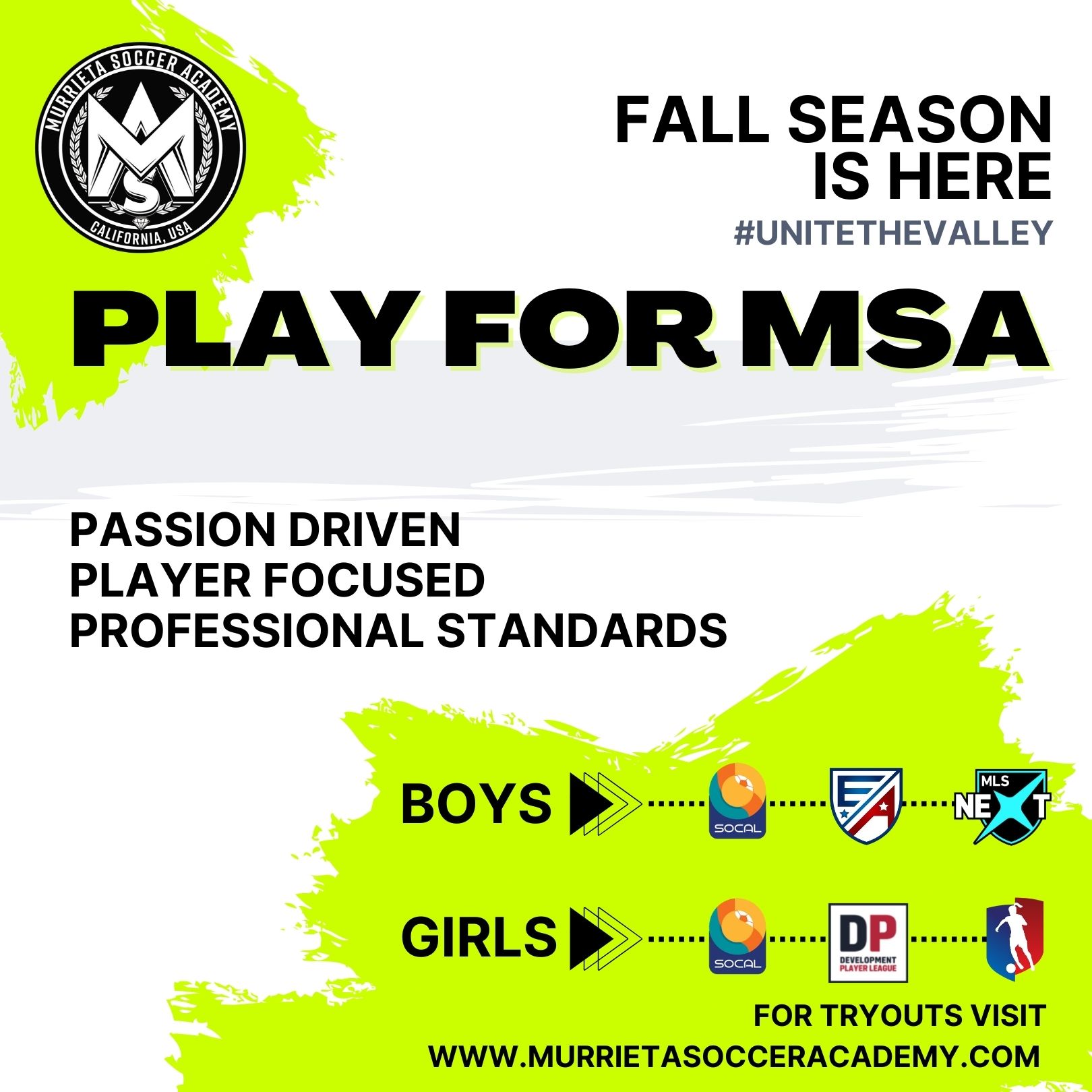